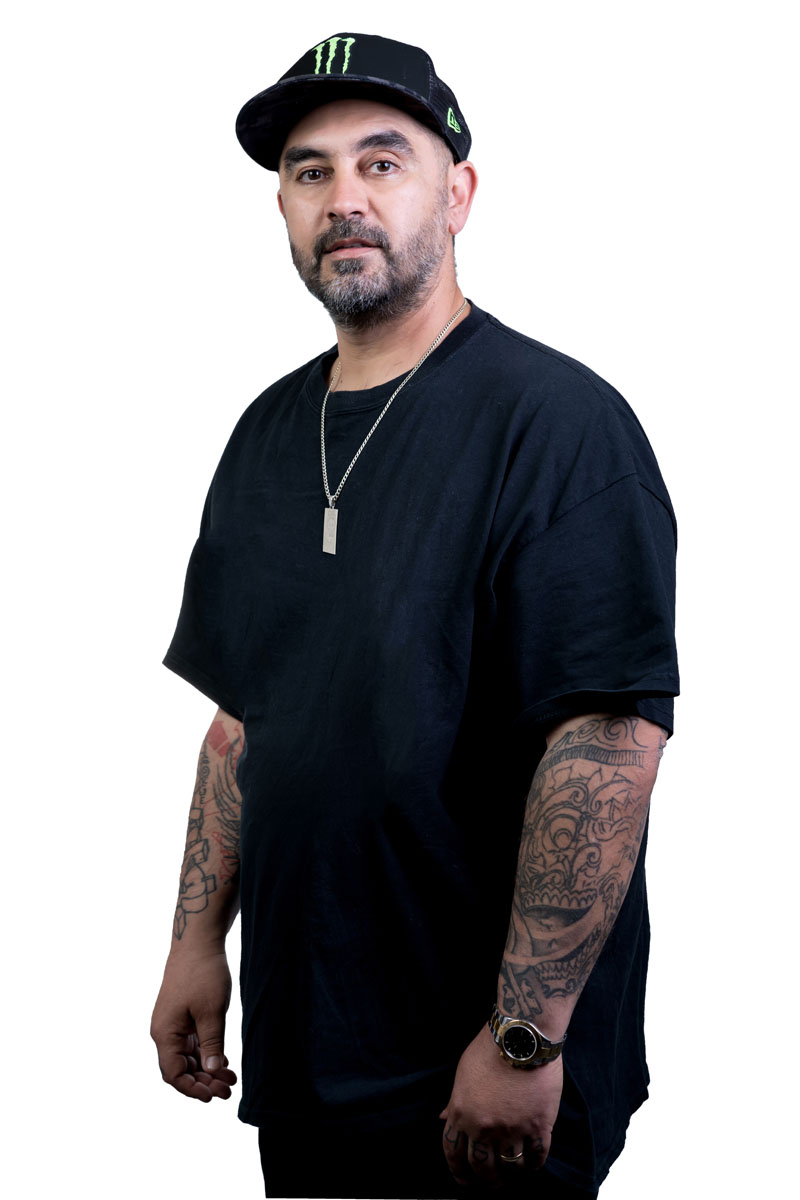 Yannis Karampetsos is internationally known as Sake, and his creations have amazed a wide audience over the past two decades.

He was born in Athens, in 1979, while his artist persona started to develop around 1994 when he discovered the magic of arts through graffiti.

Some years later, in 2001, he began his journey in the world of tattooing, something that further inspired his creative nature and his life on the whole. Sake decided it was time to invest in what mattered most to him at that time, so he opened his own tattoo studio, Sake Tattoo, in 2005.

At present, Sake Tattoo is one of the biggest tattoo studios in Europe, as it hosts numerous, world-renowned artists. It is worth mentioning that both Sake and Sake Tattoo Crew’s artists are widely respected in the tattoo community, as they have been awarded more than 100 times in local and global tattoo contests and conventions.

Besides his exceptional business activity, Sake stands out for his impeccable skills in realistic portraits combined with abstract elements in the background.

In 2017 Sake started to make his way in the world of modern art, as well. His talent received tremendous popularity, but also made a massive impact on the modern art community.

Moreover, he has collaborated with colossal brands such as Nike, Adidas, Marlboro, Coca-Cola, Sprite, Bayer, and other noteworthy brands of cosmetics, perfumes, and cars. It goes without saying that Monster Energy has been on Sake’s side from 2010 until today.

Regardless of his busy schedule and his impressive success, Sake is an artist that never rests on his laurels — he is always on the go to deliver high-quality and creative art pieces.

You can meet Sake at the studio, in tattoo festivals, events, magazines, or concerts, unfolding his talent on walls and statues, or just simply enjoying life with his family and crew. He is always up to engage in discussions about art, or pretty much about everything, as anything can spark up his inspiration and creativity!