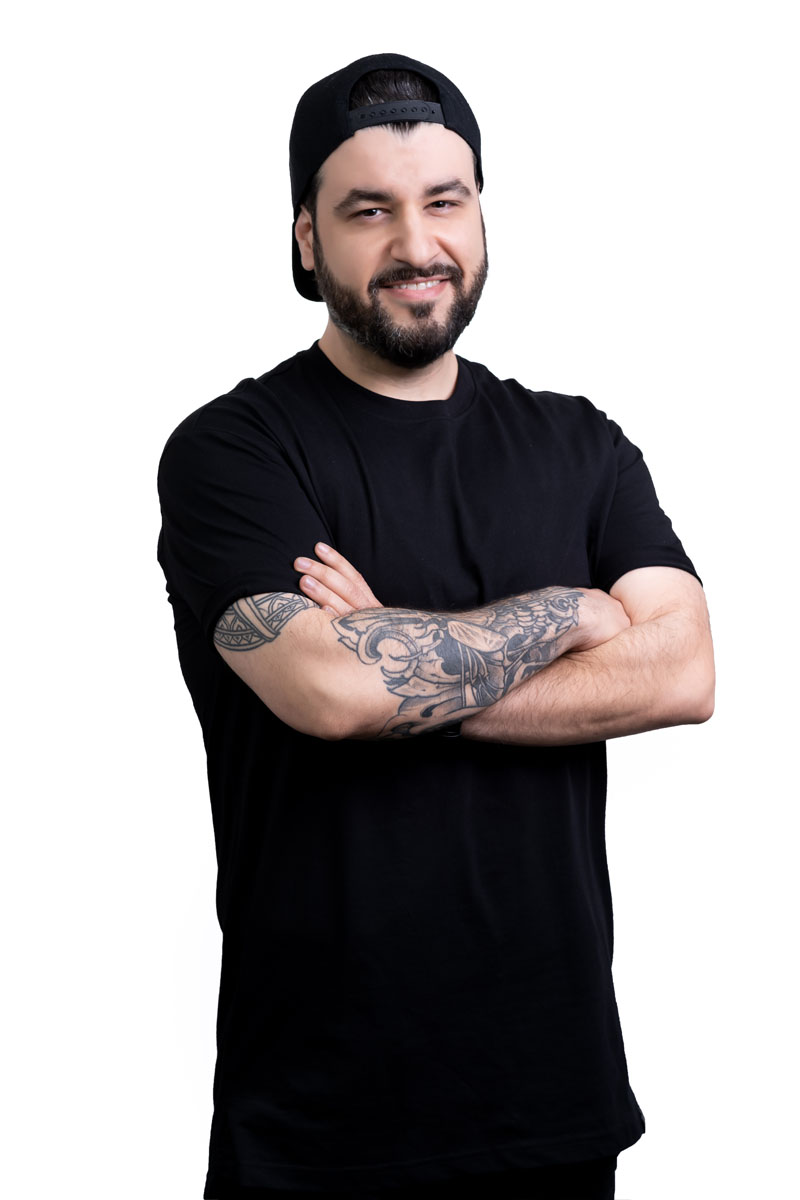 Calligraphy, lettering, and one-line design tattoos get presented from a whole new perspective when Q.B. Mix comes into play!

He was born in Athens in 1984 and got into arts pretty soon, as he owns a degree in Building and Architectural Engineering. Q.B. Mix has been a self-taught graphic designer since 2003, and he is also an active DJ that the local hip-hop scene highly respects.

In 2010, he started tattooing on a professional level. Just three years later, he focused mainly on the art of calligraphy, this is why his unique tattoos are valuable to Sake Tattoo Crew.

"Keep It Thoro" of prodigymobbdeep on the fist of snuf_grvhd92 . LIVE LONG P!
.